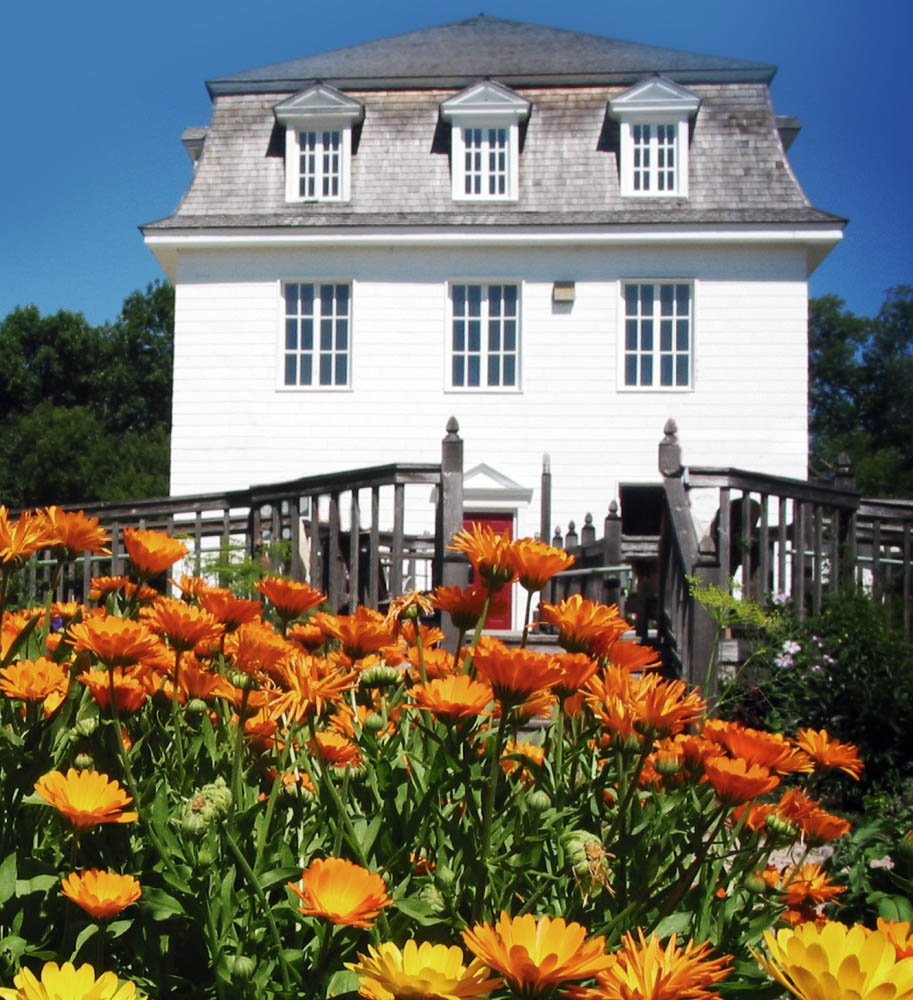 St. Norbert reveals several facets of the history of Manitoba. In this neighbourhood, where the majority of residents are Francophones of Métis origin, the La Barrière monument marks the place where the Métis, led by Louis Riel, organized the resistance that led Manitoba to join the Canadian Confederation. Historical residences, among the oldest in the province, provide visitors with a glimpse of the lifestyle led by the Manitoban pioneers. In addition, a large, beautifully designed building constructed by the Trappist monks in the 1910s today houses the Arts Centre. As for the well-known St. Norbert Market, agricultural producers gather there twice a week to sell their fresh and cooked products. St. Norbert has much to offer visitors.

Community groups supported by the municipal, provincial and federal governments have banded together to showcase Métis and Francophone heritage at St. Norbert. In the provincial parks that highlight the heritage of St. Norbert and the Trappist Monastery, including Place Saint-Norbert, historical buildings constructed between 1871 and 1895 have been restored and developed into interpretation centres that are open to visitors. The interpretative signs on St. Norbert’s heritage trails also tell the story of local buildings, like the chapel of Notre-Dame-du-Bon-Secours, dating from 1875, or the complex that the Trappist monks started building in 1892: a hotel converted to an arts centre and the vestiges of a church and residence that were partially destroyed by fire in 1983. Both are recognized as heritage sites of Canada.

The “other fork” of the Red and La Salle Rivers

Sixteen kilometers south of the confluence of the Red and Assiniboine Rivers, where the city of Winnipeg originated, the confluence of the Red and La Salle Rivers was also an occasional gathering place for the Assiniboine, Cree and Ojibway nations. With the development of the fur trade in the 18th century, it was the Métis nation—which arose from marriages between the French voyageurs and Indigenous women—that first colonized the region of St. Norbert in 1822. In addition to transporting furs and merchandise and engaging in commerce, the Métis cultivated these lands, which were divided according to the French method, into long river lots perpendicular to the waterway, so that every landowner would have access to the river.

When the Hudson’s Bay Company ceded its immense private territory to Canada in 1869, including St. Norbert, the verbal agreement that granted the Métis ownership of these lands was not recognized right away by Canada.

From Métis merchants to French-Canadian farmers

At St. Norbert on October 16, 1869, the Métis, led by Louis Riel,erected a barricade to prevent the newly appointed lieutenant governor of the Northwest Territories, William McDougall—who was hostile to the Métis—from taking possession of the territory on behalf of the Canadian government and thereby dispossessing them. Over time, this Métis movement, established to claim their rights and oppose the new surveying of the lands, evolved, became organized and soon formed the provisional government of Manitoba, led by Riel. In July 1870, this government was officially admitted into Canadian Confederation.

In the middle of this crisis, Riel sent to Ottawa Noël Ritchot, the parish priest of St. Norbert, and two other emissaries to negotiate the entry of Manitoba into Confederation. To thank the Virgin Mary for allowing a peaceful resolution to the conflict between the Métis and the Government of Canada, Abbé Ritchot had the little chapel of Notre-Dame-du-Bon-Secours constructed.

But the victory of the Métis was short-lived. The population of Ontario, which was Anglophone and Protestant, was powerfully attached to British culture and values. It pressured the Canadian government to reject the Métis provisional government as soon as news reached Ottawa that an Irish Catholic fanatic who had taken part in an attempt to overthrow the Métis government had been condemned to death and executed. There was armed repression, followed by all kinds of pressure exercised on the Francophone Catholic Métis population of Manitoba, to such an extent that many of them left the region in the 1870s, after Louis Riel and Ambroise Lépine went into exile.

Between this time and the early 20th century, French Canadians from Quebec, mostly farmers, gradually replaced the Métis at St. Norbert until they formed the majority of the population.