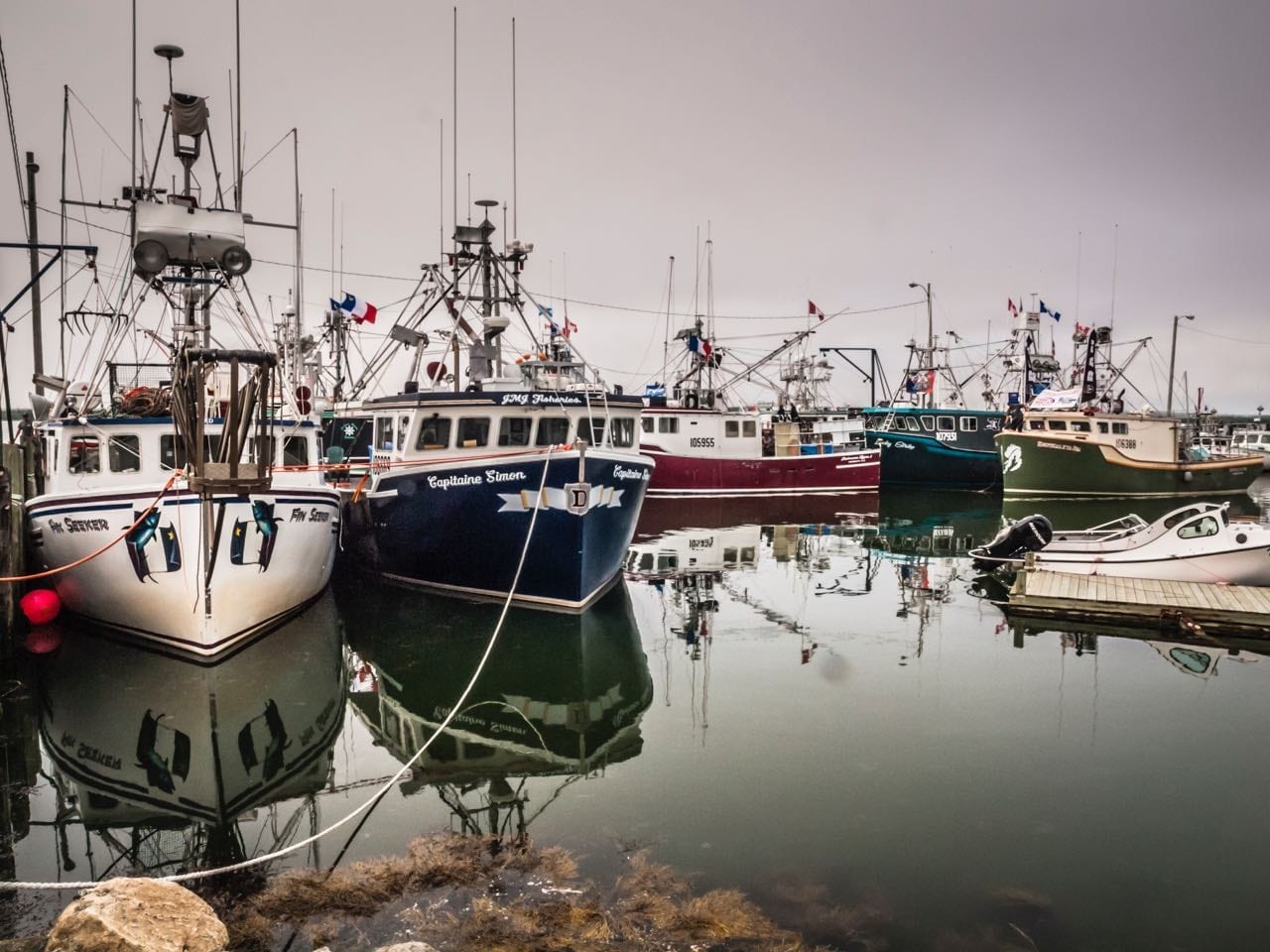 This very particular museum and interpretive centre was founded in 1996 in the Acadian village of Wedgeport, where, in 1767, Acadians that had been deported from Nova Scotia to the Boston area returned to settle. Wedgeport was once known as the Sport Tuna Fishing Capital of the World.

In 1937, Wedgeport hosted the first International Tuna Cup Match as teams from around the world competed for the Sharp Cup, donated by Boston businessman and experienced fisherman Alton B. Sharp. You may have guessed by now that the museum’s walls are covered with tuna fishing artefacts! These include souvenirs, trophies, fishing rods, a replica tuna fishing boat, a lobster pound, a handling tank and fishing videos, as well as a 31.5-lb (14.3-kg) lobster in a Plexiglas cage!

Outdoors, stroll along the 5.1-kilometre hiking trail and admire the landscape and wildlife of the Tusket River Estuary. An observation deck allows you to take in the scenery from a higher vantage point.