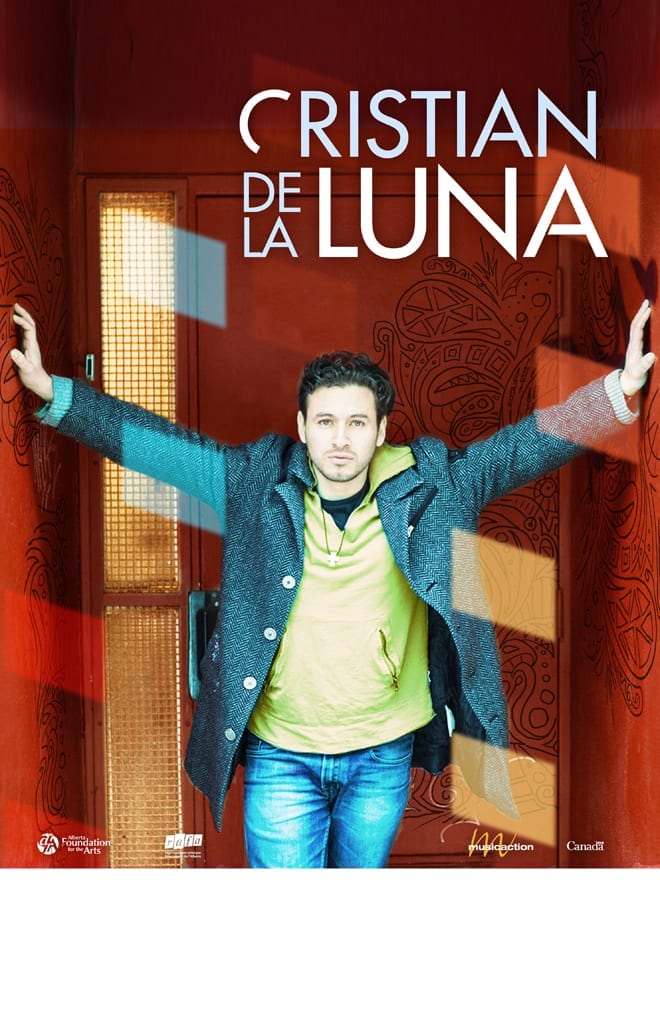 Organizers are honoured to welcome artists from across Canada, who have been coming together here since 2004 to showcase the quality and variety of Canada’s Francophone culture. The Festival took place over two weekends: June 14-16, and June 21-23, 2019.

Partners from all over, including Granby’s International Song Festival, take part to show solidarity and provide encouragement for Francophone music, regardless of the origin or style of artists (ranging from world music to folk, rock, pop, indie and hip hop).

The Festival relies heavily on an urban concept as the basis for its highly eclectic programming; shows are/were held in popular and well-known locations (cafés, bars, bistros, restaurants and even on the street, under a large tent!). In short, the Festival has gone through a number of changes over the years to better reflect the vibrancy of a constantly evolving Francophone culture.

Organizers added several other forms of artistic expression to their musical programming, such as yoga workshops, comedy, children’s entertainment and dancing. They’ve also developed partnerships with some of the city’s other cultural promoters.