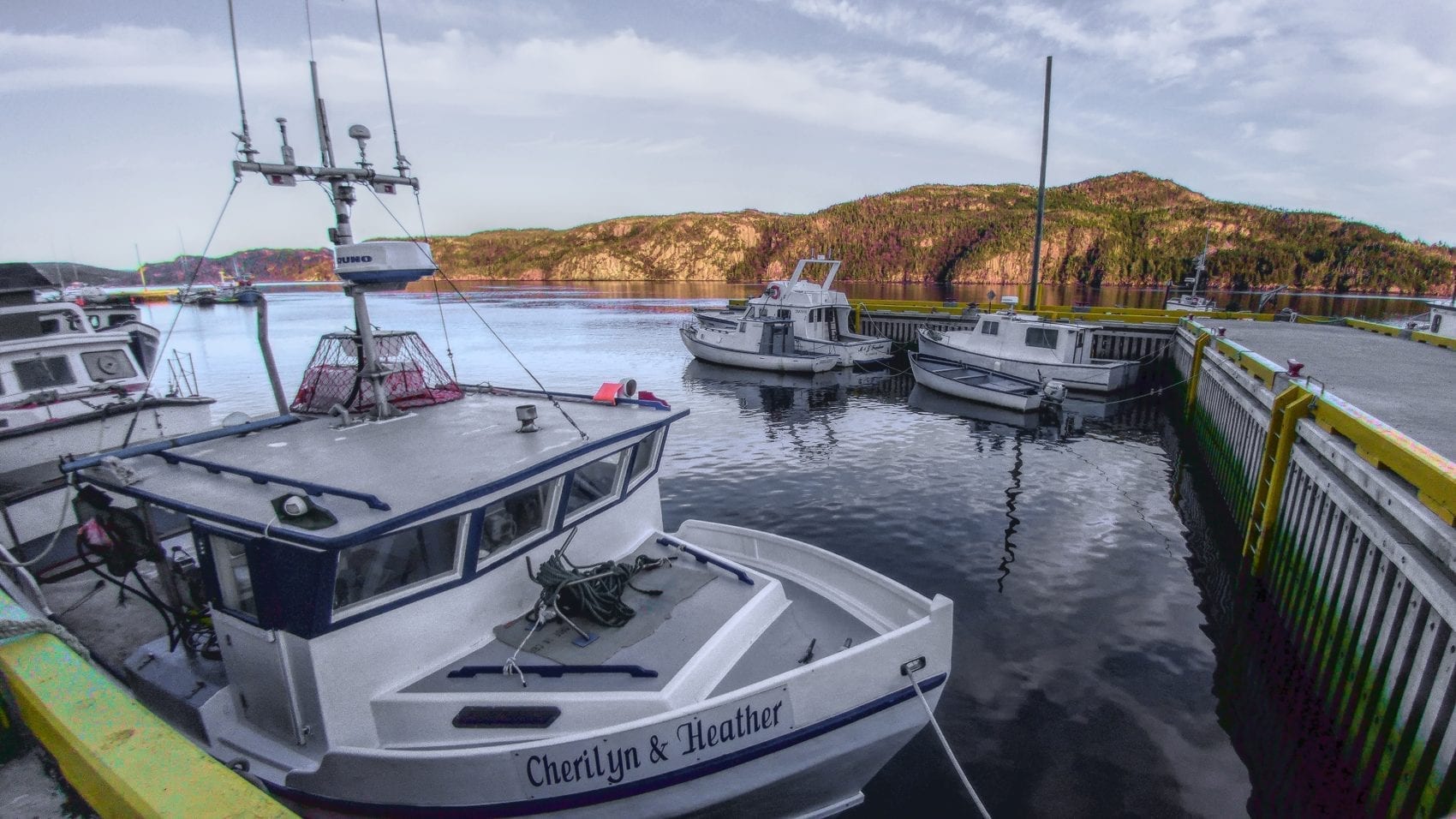 Castle Hill is located atop a high hill where visitors can enjoy a spectacular view of the bay and town of Placentia. This Parks Canada site emphasizes the rivalry between the French and British for the possession of Newfoundland by means of the remnants of Fort-Royal, which protected the French colony of Plaisance, founded in 1662. Plaisance was used to supply andsupportthe French cod fishermen who had been fishing the Grand Banks and along the coasts of Newfoundland since the 16th century. The fort repelled three enemy attacks before being ceded to the British by treaty, along with the entire island of Newfoundland, in 1713. The British renamed thefortified site Castle Hill and used it until 1811.

Using artifacts unearthed on the site, exhibits at the welcome centre reveal a myriad of information on the day-to-day life of the French inhabitants who lived in or passed through Plaisance in the second half of the 17th century. The hiking trails still lead to the vestiges of Fort Royal-Castle Hill, which dominates the bay. By strolling through the earthworks and stone walls that surround the artillery batteries, visitors can enjoy a panoramic view of the surrounding areas, like the soldiers of yesteryear. Outdoor interpretation activities show visitors how to put up a tent or light a fire. Facilitators personify fishermen, merchants, soldiers and colonial governors. Visitors are thus able to delve into history. They may also opt for an independent visit, guided by a mobile application.

Starting in the mid-16th century, approximately 500 French, Spanish, English, Portuguese and Basque ships fished cod every year in the fish-bearing waters of Newfoundland’s banks and coasts.The fishermen then prepared and dried the cod in small camps set up on land before returning to Europe. France founded the colony of Plaisance to protect its interests against the English fishermen who had settled in St. John’s. Although relations between the French and English fishermen were generally peaceful, many skirmishes occurred in wartime. And there were many wars between these two rival great powers.

Plaisance is very conveniently located: aside from the fact that it is on a strategic, easily defensible promontory, the Bay of Plaisance becomes ice-free in early spring. It thus enabled French fishermen to quickly resume sailing and gave them a competitive advantage.

Between 1678 and 1688, at the height of the French presence in the region, some 20,000 fishermen fished off the many banks and along the coasts of Newfoundland from May and September. However, the great majority of these fishermen did not live permanently in Plaisance or elsewhere in Newfoundland. The permanent population did not exceed 700 individuals, including members of religious orders and the military. A third of them lived in Plaisance, while the rest were scattered in the small coastal villages of Baie-Fortune, Cap-Nègre, Grand-Banc, Havre-Bertrand, Petit-Plaisance, L’Hermitage or Pointe-Verte.

The Treaty of Utrecht and the English period

Built between 1693 and 1703, Fort Royal played its defensive role for a number of years. It enabled the French to hang on to Plaisance by repelling assaults by the British, who wanted to become the sole masters in Newfoundland. However, at the conclusion of the War of the Spanish Succession, which the French lost, France had to abandon several colonies. Under the Treaty of Utrecht, concluded in 1713, France ceded to the British all its settlements in Newfoundland, including Plaisance, as well as Acadia and Hudson’s Bay. Plaisance became Placentia, and Fort Royal was given the new name of Castle Hill. Some French colonists agreed to become British subjects, and the rest returned to France or settled on Île-Royale (present-day Cape Breton).

Under the Treaty of Utrecht, France nonetheless obtained the right for its fishermen to disembark on the western coasts of Newfoundland to dry their fish, called the French Shore. This is one of the reasons why the French are still present in Newfoundland today.