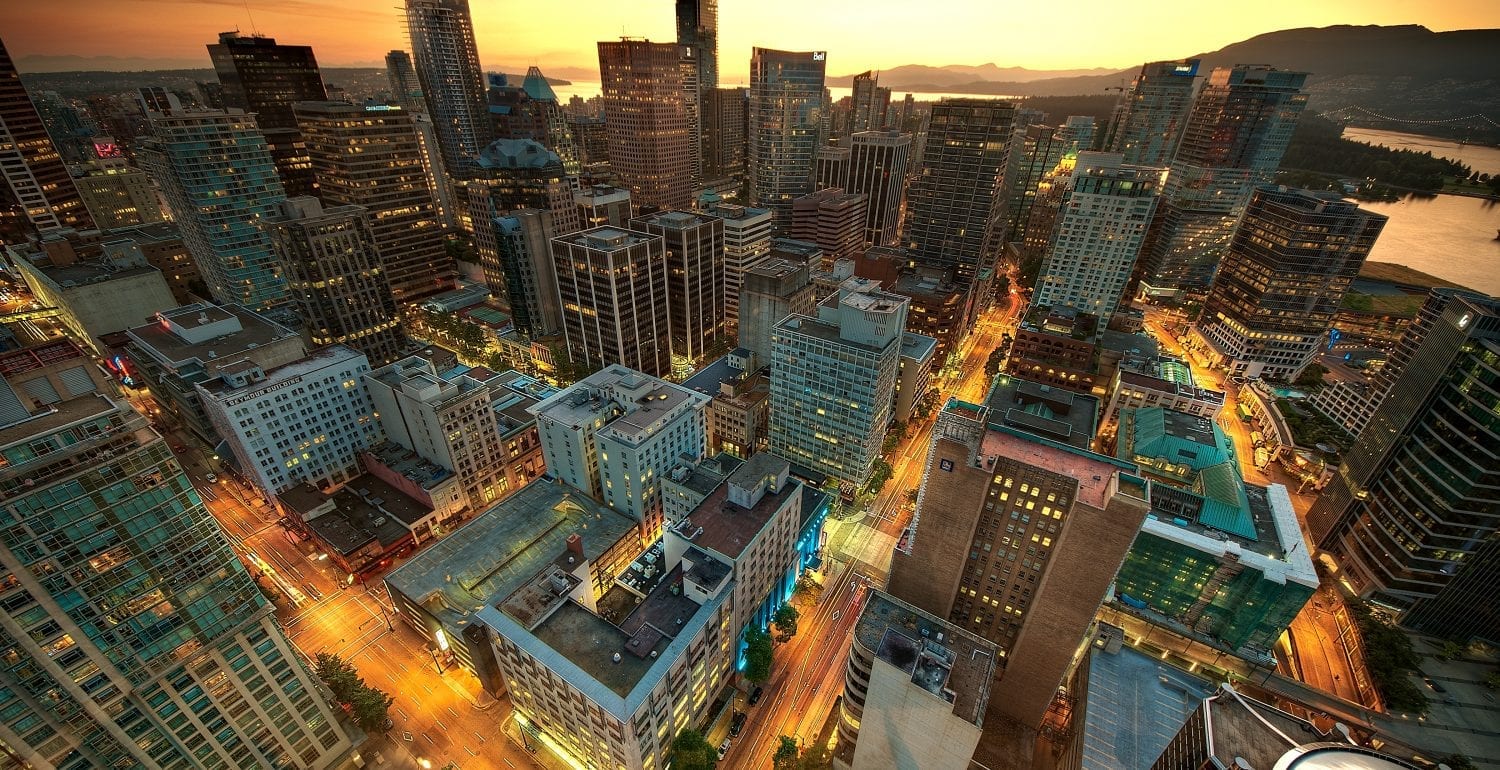 In Vancouver, Canada’s culturally diverse West Coast metropolis, the Maison de la francophonie works diligently to raise the profile of the French language and culture in a number of areas. The Maison is home to many different organizations and through them, offers a broad range of services. For example, the Centre culturel francophone de Vancouver uses the Maison as its logistics centre for several large-scale events that draw thousands of participants, like the Festival d’été francophone de Vancouver, Coup de cœur francophone concerts and the Événement d’humour francophone de Vancouver. Twelve months of the year, a number of organizations, including Théâtre La Seizième, the newspaper L’Express du Pacifique,the Société historique francophone de la Colombie-Britannique and the Société de développement économique de la Colombie-Britannique, expand their activities, training options and initiatives to ensure the vitality of Vancouver’s francophone community and help develop its intangible cultural heritage.

Since it opened in 1990, the Maison de la francophonie has been a meeting place regularly frequented by Vancouver-area Francophones and Francophiles. But by far its busiest times are during the big events organized by the Centre culturel, like the Festival d’été francophone de Vancouver. Held every June in the street in front of the Maison, which is closed to traffic for the duration of the event, this cultural and musical festival features concerts by major national and international francophone artists as well as activities and shows for children. It draws thousands of attendees from near and far, not only Francophones but also Vancouverites and tourists at large who come to participate in the francophone culture.

The performance hall in the Maison de la francophonie serves as a permanent venue for the promotion of French culture. Every year, Théâtre La Seizième, British Columbia’s only francophone professional theatre company, presents four mainstage plays, at least of one of which is a new work sponsored by the company’s training and dramaturgical program for local francophone artists, as well as two plays for young audiences. The performance hall also hosts travelling productions and tours its own productions around the province or across the country. Its concert series for emerging artists, Concerts nouvelle scène, gives newcomers an opportunity to gain experience performing before a live audience while at the same time increasing the French-language concerts available to Vancouver audiences.

Among the other francophone cultural activities regularly held at the Maison are the Philosopher’s Café, Wednesday get-togethers, a Christmas market and, of course, French classes.  There is also a well-stocked library of books and films in French.

A rich and diversified community environment

The wide range of organizations based at the Maison de la francophonie serve to maintain and develop an active, well-equipped francophone community, in the Vancouver area and across the province. Be it La Calypso kindergarten, Virgule day camp for school-aged children, the Association of French-speaking jurists, the Francophone Youth Council, the women’s network Réseau-Femmes Colombie-Britannique, Vancouver’s francophone Chamber of Commerce, the Agency for francophone immigrants or Canadian Parents for French, which promotes learning French as a second language, all these organization offer services that address the needs of Francophones and Francophiles. This makes the Maison de la francophonie de Vancouver the hub for French activities and resources in the province, intended for all who view Vancouver, British Columbia and Canada as multicultural places (and officially bilingual in the case of Canada) where the French language and culture are considered an added asset.

Vancouver BC CA
Get directions
Go to Top