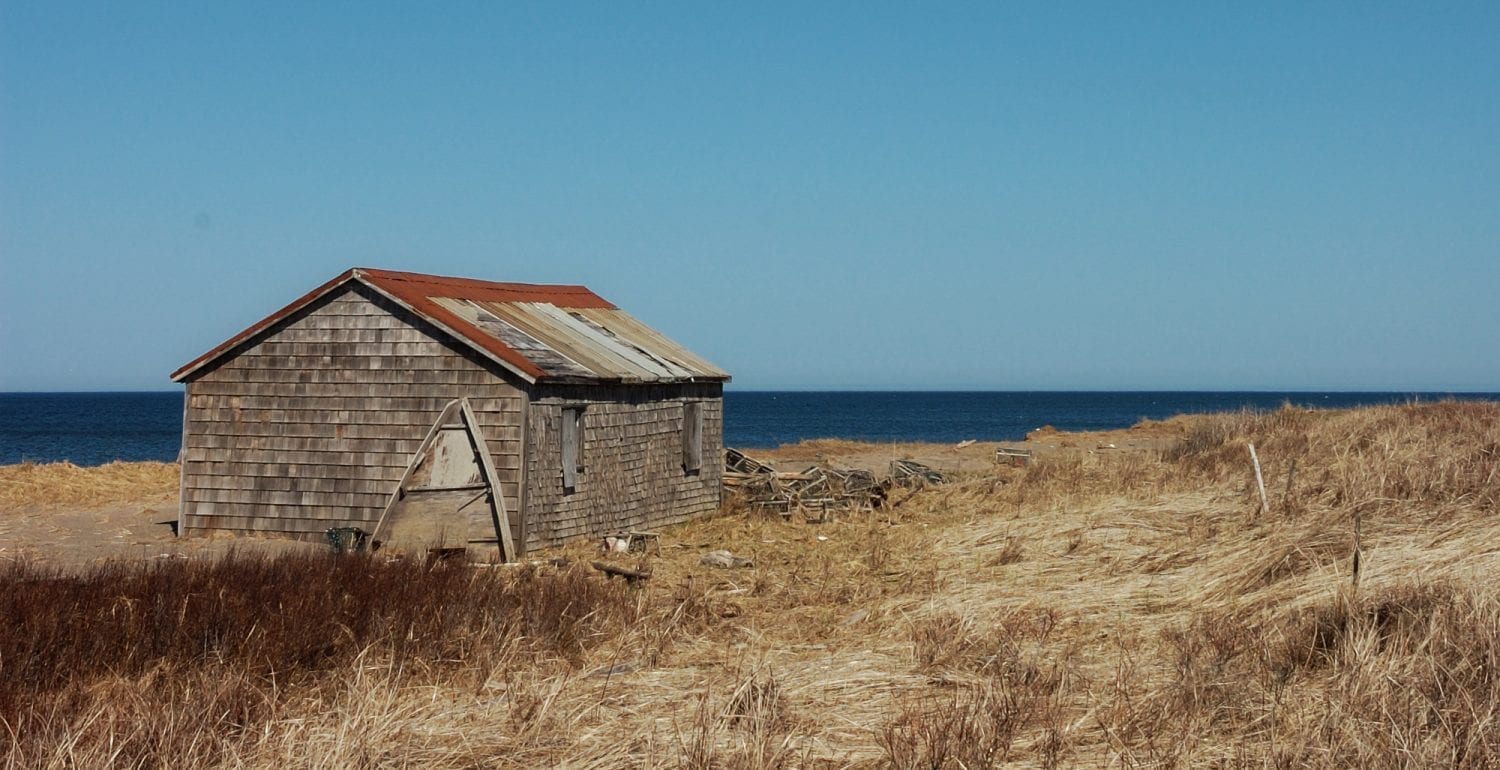 In the northeastern part of New Brunswick, on the tip of the Acadian Peninsula, fishing had always been the main industry in Shippagan and on the islands of Lamèque and Miscou. Although it is still a central part today, tourism now plays a major role in this nearly entirely Francophone region. Fine-sand beaches as far as the eye can see, wild peat bogs and an ecological park perfect for nature-watching, a lighthouse designated as a national historic site of Canada, a provincial aquarium, festivals, a Canadian kitesurfing mecca and succulent seafood. . . the region has everything visitors are looking for! The Acadian culture and dialect reign supreme here, a few minutes’ drive from Caraquet, known as a major Acadian cultural hub. These three neighbouring places are also deeply Acadian and are worth discovering by visitors for their many traditional and present-day natural and cultural attractions.

In July, festivals take place one after another in this usually peaceful region. The celebrations begin in Shippagan with the Festival provincial des pêches et de l’aquaculture du Nouveau-Brunswick, which features musical entertainment, fishing boat blessings, community meals and sports competitions. This fisheries and aquaculture festival reflects the coastal nature of Shippagan, which is home to a major research institute, a fishing fleet and the New Brunswick Aquarium and Marine Centre, an attraction that shines the spotlight on marine wildlife and fishing. The cultural centre also has a calendar of events and displays works of art by local artists.

The Provincial Peat Moss Festival follows the Shippagan festivities. Its name marks the contribution of peatland exploitation to the local economy. Activities on offer during this festival include a guided tour of the Tourbière du Grand Lac, musical performances and screenings of documentaries produced by local artists on the Acadian peat industry, culture, legends and folklore, projected on the façade of the Notre-Dame-des-Flots church.

At the end of July, the Lamèque International Baroque Music Festival rounds out this series of festive events. This short, internationally renowned festival is unique in that it features interpretations of classical pieces from the 1600s to 1800s, performed with period instruments or exact replicas. Another unique feature is that it is held in the extravagant Sainte-Cécile de Petite-Rivière-de-l’Île church, recognized for its acoustics. Built in 1913, but redecorated in 1969 by painter Paul Gauvin true to the vision of the Reverend Gérard D’Astous, there is none like it in the world. The explosion of pastel shades covering the entire interior surface of the church loosely alludes to our time on Earth, death and the path to paradise. Its originality draws throngs of visitors from all over the continent.

Located on Lamèque Island, the Ecological Park of the Acadian Peninsula gives visitors a chance to discover the Peninsula’s five main ecosystems, the hundreds of species of birds that visit the park and the 120 species of indigenous plants that grow there. Nature guides enrich the visit with tales of local legends.

Between the islands of Lamèque and Miscou is a vast, shallow body of water protected by a long sandbar. It is one of the best places in Canada to go kitesurfing. More adventurous sports enthusiasts will appreciate the just-as-windy conditions, but choppier waters than that found east of the islands of Lamèque and Miscou. The many public beaches and fishing ports, particularly Pigeon Hill Harbour with its more than 60 boats, are a reminder of the sea’s importance for these communities.On Miscou Island, the Observatoire du lac Frye is the perfect place to watch the some 265 species of birds passing through at various times of the year. The Sentier des tourbières trail, which sits on piles, crosses an unspoiled bog. Interpretive panels describe the species of plants and wildlife that live there. On the northeastern tip of the island, visitors can climb to the top of the Miscou wooden lighthouse, built in 1856 and designated as a national historic site of Canada, to take in the island’s wild landscape, endless beaches and Chaleur Bay.

In the 17th century, French traders set up fishing and fur trading posts on Miscou Island. The Jesuits even founded a mission there, which was abandoned in 1660 because the number of Aboriginal peoples from the Mi’kmaq nation decreased in the region and because the French would not settle there permanently until a century later.

Today, the Shippagan campus of the University of Moncton, the Coastal Zones Research Institute and the Island Fishermen Cooperative Association, whose sales figures just recently tripled and which was named 2016 Business of the Year by the Conseil économique du Nouveau-Brunswick, contribute to the current and future development of this Acadian region, made up of 97% Francophones.