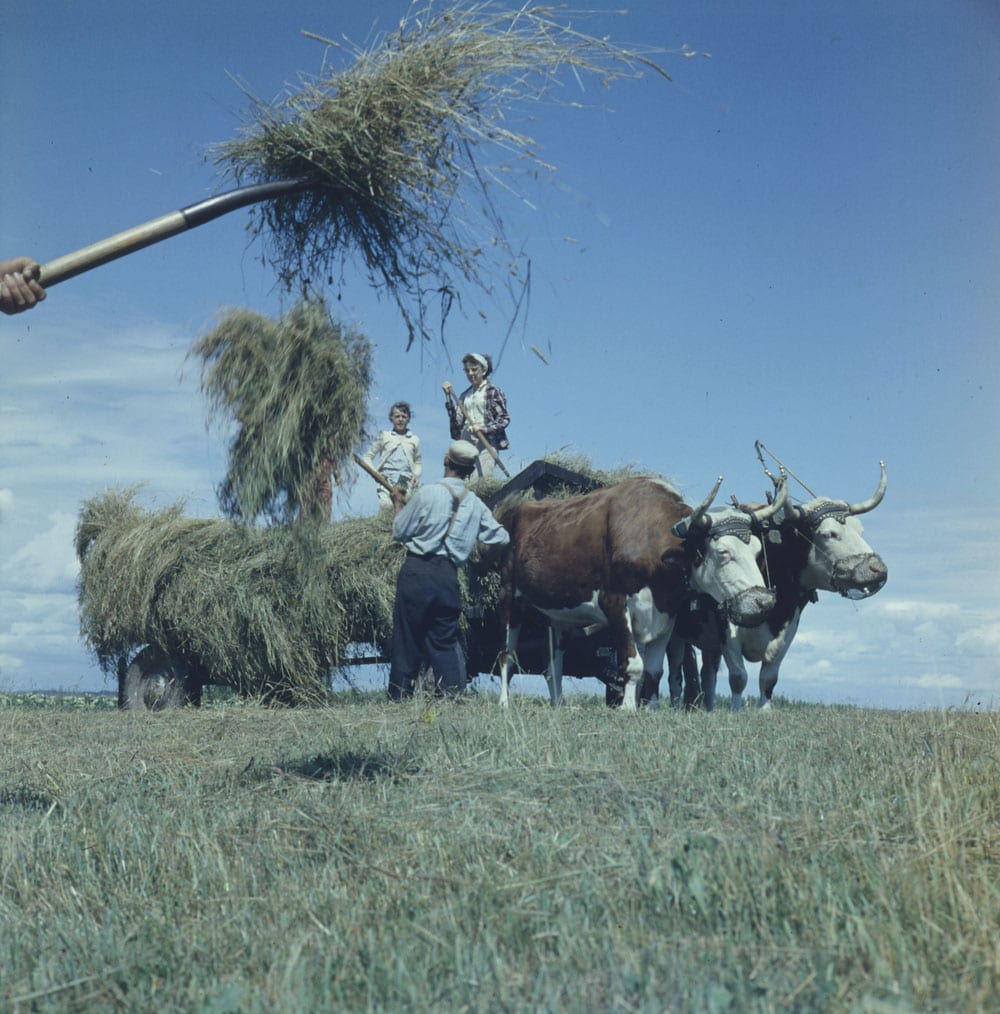 Founded in 1653, Pubnico is the oldest Acadian village still occupied by the founders’ descendants, Philippe Mius d’Entremont and Madeleine Hélie. The pride and dynamism of the many Acadians who live in this region are reflected by the diversity of the associations that bring life to their community. Their most well-known accomplishments are the Acadian Historic Village, where guides in period costume re-enact the lifestyle of their great-grandparents in authentic buildings, and the Acadian Museum, which exhibits hundreds of objects and offers genealogical resources. Pubnico also has the largest commercial fishing port in Atlantic Canada.

Halfway across the peninsula formed by Pubnico, in West Pubnico, the Museum of Acadians, opened in 1977, exhibits a collection of artefacts, photos and testimonies illustrating the traditional life of the region’s families. A collection of 300 cameras and pieces of photographic equipment, covering a century of photography’s history, rounds out the museum’s offerings. A separate room also allows people to carry out genealogical research.

A bit farther to the south on the peninsula, the Acadian Historic Village of Nova Scotia welcomes several thousand visitors each year during the summer. The Acadian Historical Society of West Pubnico launched this ambitious historic village in 1989 to showcase the region’s rich Acadian heritage and culture. Visitors of the site’s eight authentic buildings learn about the know-how and living conditions of those who lived here in the last century: ship building, fishing, farming and blacksmithing. The welcome centre includes a local handicraft shop and a cafeteria, which offers tasty Acadian dishes cooked on the premises.

In 1653, Philippe Mius d’Entremont chose to settle at the very end of this peninsula, in a place that the Mi’kmaq Indigenous Nation called Pogomkook, which means “place where one can fish eel in winter by making holes in the ice.” Other families soon joined him. In the following century, descendants of these pioneers were among the first to return from the Anglo-American colonies to which the British had deported them. In 1766, some twenty families returned and settled on both sides of Pubnico harbour, on land left vacant by British and Anglo-American immigrants. Since the lands were less fertile than those they had farmed before the Deportation, these Acadians primarily turned to fishing. They also ensured the continuity of the Acadian occupation at Pubnico.

A dynamic and engaged community

The community not only mobilized to ensure the success of the Acadian Village by providing furniture and other objects, transferring buildings, contributing to planning and financing, and now working in the Village, such organizations as the Conseil acadien de Par-en-Bas organized the Festival du bon temps Par-en-Bas and the Rendez-vous de la francophonie in order to showcase the region’s cultural heritage. The Acadian Historical Society of West Pubnico also piloted the Acadian vegetable garden project, which was developed behind the museum. Community life in the entire region is very dynamic. Another Acadian village in Yarmouth county, not far from Pubnico, Wedgeport is home to another important institution, the Wedgeport Sport Tuna Fishing Museum.

Fishing, which has always contributed to the regional economy, is thriving more than ever in the largest Atlantic commercial fishing port, at Dennis Point Wharf, located at the very tip of the Pubnico Peninsula. The fleet of trawlers that has its home port there brings back tonnes of ground fish, lobster, herring, swordfish, tuna and scallops during the long fishing season. Young Acadians are therefore staying in the region, ensuring a promising future for Pubnico.