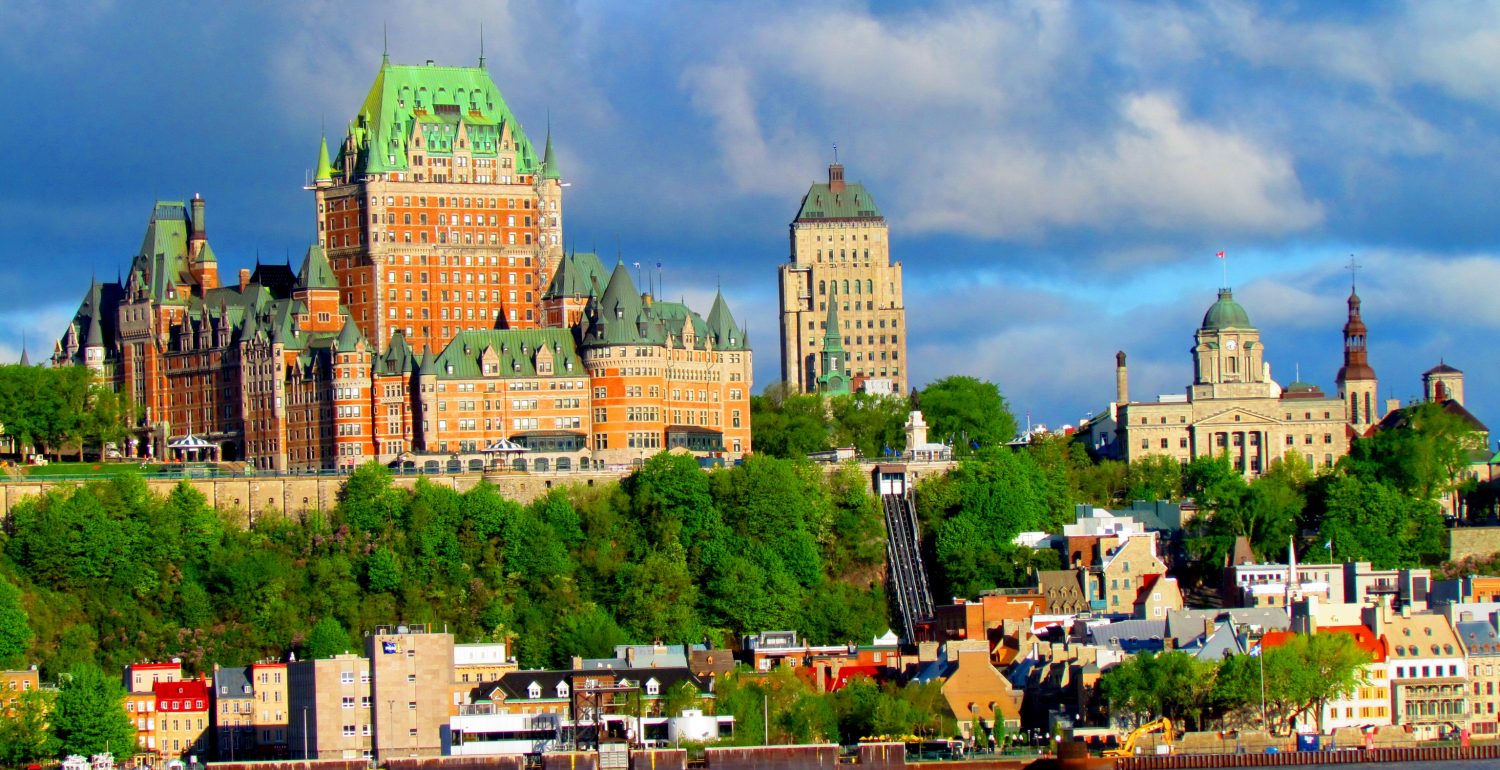 The historic heart of Quebec City has been on UNESCO’s prestigious world heritage list since 1985, as it is the vibrant cradle of French America and is still surrounded by its fortifications. The picturesque roads laid down by the French in the 17th century have now been meticulously restored and redeveloped. Old Quebec wins over visitors with its blend of French and British architectural styles, its parks, its shops and its unique topography: sinuous hills connect the upper and lower towns, enabling people to contemplate the majestic St. Lawrence River atop Cap Diamant. Its unique charm delights millions of tourists.

A treasure to be shared

Since the 1970s, a number of initiatives have embellished and enhanced Old Quebec. Noteworthy are the refurbishment of Place-Royale, the Petit-Champlain district and the Pierre-Dugua-De-Mons terrace, the renovation of Auteuil, Saint-Jean and Sault-au-Matelot streets, the reconstruction of the Old Port, Citadel and fortifications, and the recent restoration of Place des Canotiers. Old Quebec is in a state of constant rejuvenation that values and protects its historical heritage. It enhances its most precious assets and attracts an increasing number of visitors. Since its designation as a world heritage site, tourists have been coming in ever greater numbers. They discover shops, hotels and restaurants and enjoy strolling around in the European ambiance of the oldest neighbourhood on the North American continent north of Mexico.

Turning on the charm

Lord Dufferin, who became Governor General of Canada in 1872, came up with the idea of preserving and embellishing the majority of Quebec City’s fortifications, since he fell in love with the city practically the moment he arrived. Rather than demolishing the fortifications in the name of progress, as some people were prepared to do, Dufferin planned to showcase them and make them an attraction, turning them into an asset for Quebec City. This visionary also collaborated with architect Charles Baillairgé and the municipal authorities of Quebec City to beautify the old town and enlarge the magnificent terrace that now bears his name, at the summit of Cap Diamant.

The historic heart of Quebec City has long attracted the attention of connoisseurs. It was well represented in the first tourist guides that appeared in the 19th century. The construction of Château Frontenac, begun in 1892, echoed this enviable reputation and aimed to position Quebec City as a major tourist destination in Canada.

A number of New France’s founding institutions are located in Old Quebec, including the Quebec Seminary, the Ursulines monastery, the Augustines monastery and the Notre-Dame basilica. The importance of these institutions and the built heritage of the New France period perpetuated the French influence over Old Quebec’s architecture in the 18th and 19th centuries.

Members of the liberal professions and wealthy British and French-Canadian merchants later enriched Quebec City’s environment with new constructions in the British style. Then, a century or so ago, large buildings such as Château Frontenac, City Hall and the Gare du Palais started to go up in the neighbourhood, emphasizing its old-world character. More recently, despite their striking modernism, other buildings have become part of the landscape, such as the Price Building, Quebec City’s first skyscraper, and the opulent head offices of banks on Rue Saint-Pierre, in Lower Town.

The desire to preserve the original character that reflects the settlement of the French in North America, which is still very visible in Old Quebec, has endured to this day, thanks to public advocacy movements and government measures. All these efforts have made it possible to preserve the unique charm of Old Quebec and showcase the essential aspects of its historical heritage.