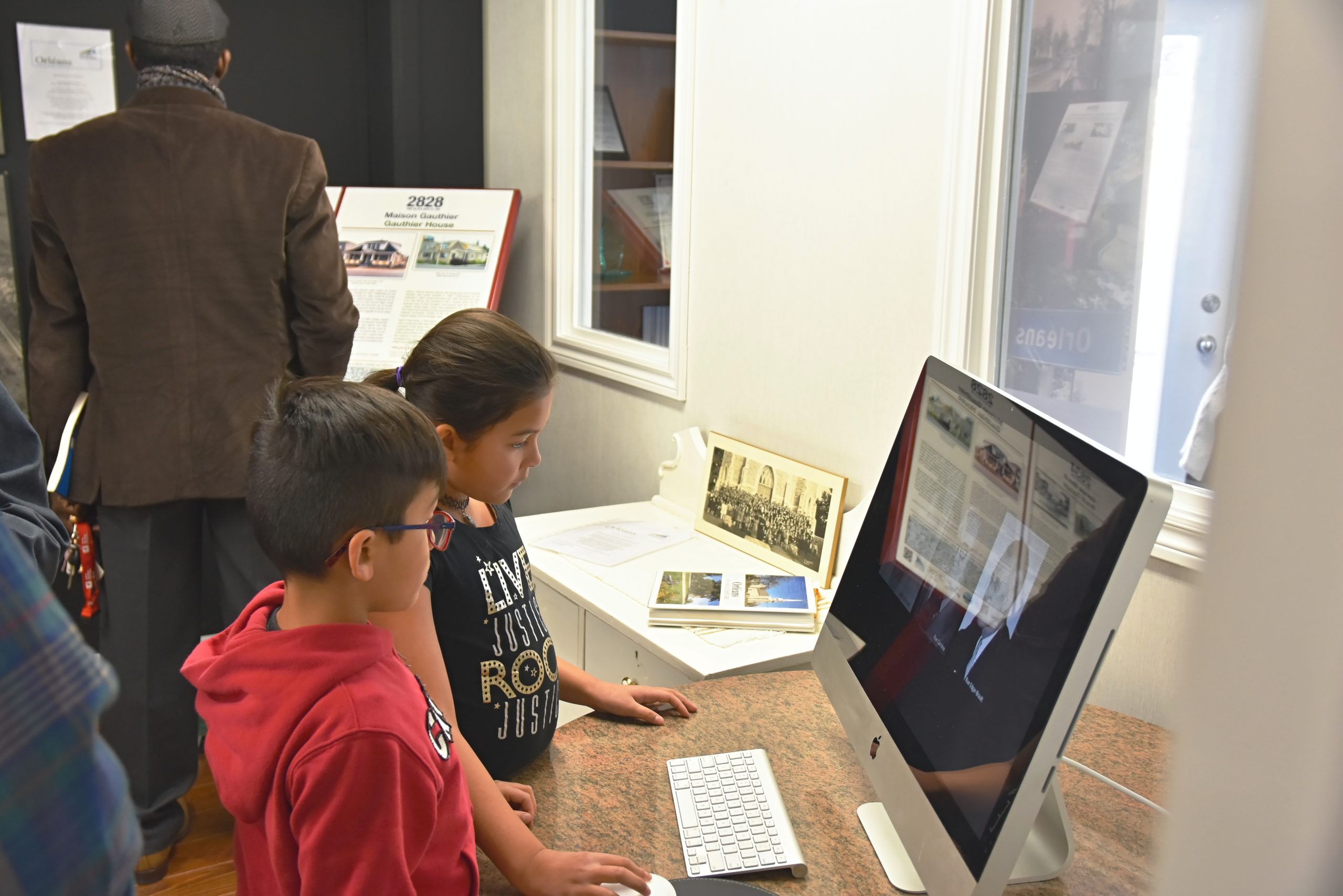 The Société franco-ontarienne du patrimoine et de l’histoire d’Orléans (SFOPHO) was created on January 15, 2011 and was formed on March 28, 2011. Its mandate is to foster the concertation of individual, community, public and private efforts to protect and promote the heritage and history of Orléans.

Since 2018, SFOPHO has been established at the Orléans Heritage House, located at 1420 Youville Drive (Unit 16). The Maison du patrimoine d’Orléans includes, among other things, several artefacts related to Orléans’ francophone heritage, period photographs, the complete collection of community newspapers The Star (1986-2010) and The Weekly Journal (1996- 2010), interpretation panels on famous pioneers of Orléans.

Come and explore our resources, take a look at our books and research the history of Orléans as well as its collective genealogy, heritage and toponymy!

Discover Samuel de Champlain’s legacy in the region as well as the activities organized for the 10th anniversary of the Société franco-ontarienne du patrimoine et de l’histoire d’Orléans!

The Maison du patrimoine d’Orléans is open on Mondays and Wednesdays from 1 pm to 4 pm beginning Monday, August 30, 2021 (Closed on statutory holidays). Special tours are also available on request. Please call us at 613-720-2325 to book your visit!