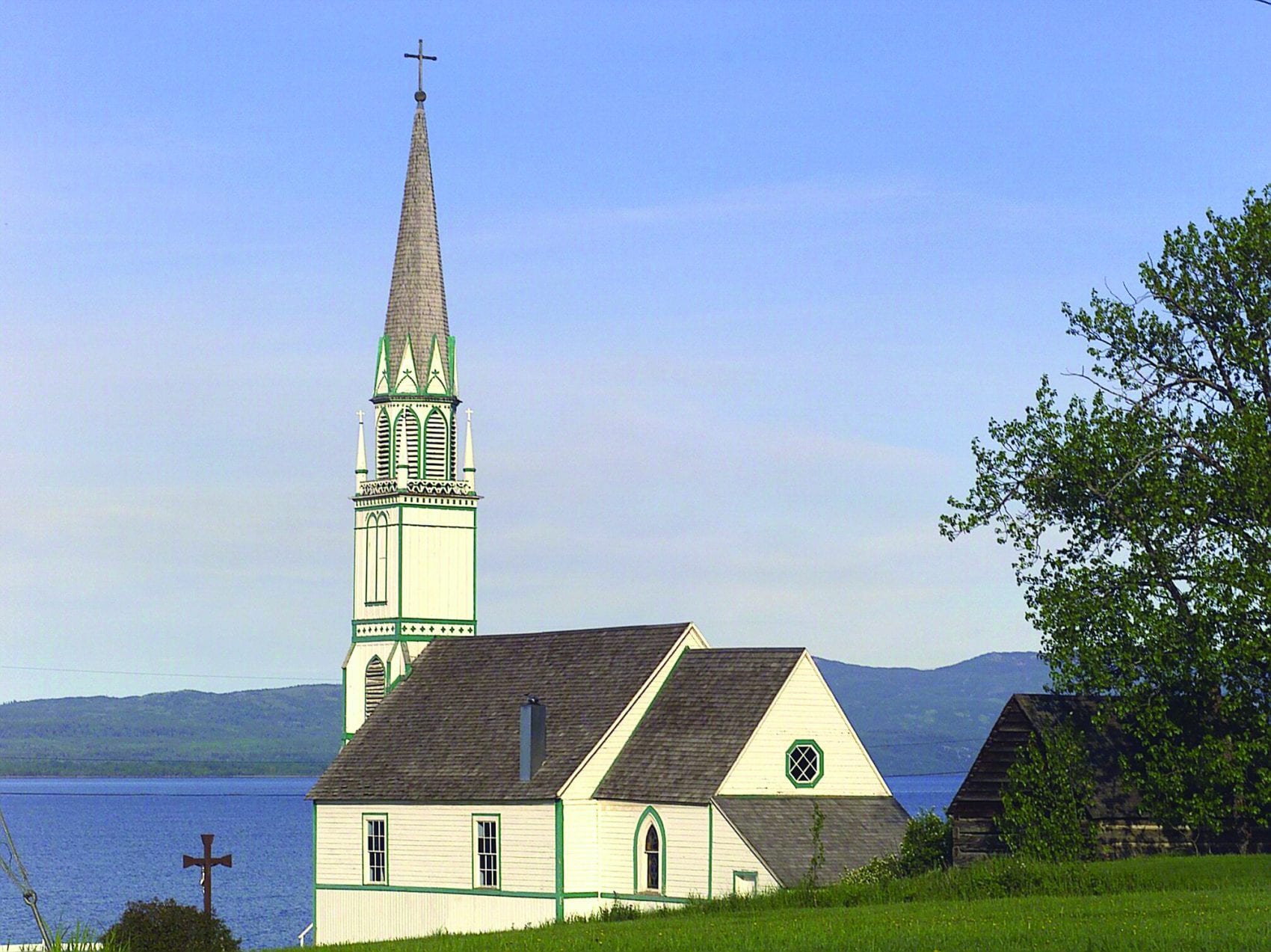 Fort St. James is a former trading post built in 1806 on the shores of Stuart Lake by Simon Fraser and the Francophone employees of the North West Company. It remained operational until 1952 in spite of the decline of the fur trade. Designated a National Historic Site of Canada in 1948, this vast site managed by Parks Canada is a reflection of the cultural and commercial ties that were built between the Indigenous Peoples and Canadians of European descent. Today, in the midst of the largest group of wooden buildings in Canada, visitors experience the lifestyle and activities related to the fur trade in 1896. They also learn about a cultural landscape, oral traditions and an intangible heritage that was passed on by persons of national historic significance, such as Indigenous Chief Kw’eh.

The Fort St. James site replicates the fort as it was in 1896, when it belonged to the Hudson’s Bay Company. This log construction was built in 1888; the fur warehouse and the fish cache house piles of furs and reproductions of traded goods, as well as hundreds of dried and smoked salmons hanging from the rafters. In the shop of the Fort, visitors can simulate fur and goods trading or try to set a beaver trap. In the employee quarters built in 1884, costumed heritage guides demonstrate the techniques for making moccasins, a know-how that has been passed on from generation to generation, and have visitors taste the daily food that was served to those who lived in the Fort. Visitors can handle tools of the period and take part in the construction of a warehouse. They can even sleep is the residence of Officer A C Murray and warm themselves with his wood stove, as in the past. Various activities for families, such as a visit to a small farm and chicken races, complete the offer.

Building the fort, relationships with Indigenous Peoples, and oral traditions

At the time when Simon Fraser founded Fort St. James for the North West Company in 1806, the fur trade was expanding rapidly in New Caledonia (the continental part of today’s British Columbia). Most employees were French-Canadian. They were used to interacting with Indigenous Peoples. Many of them married Indigenous women and spoke their languages. They built a trading post in that location because three Indigenous pathways converged toward the Nak’azdli village of theDakelh Nation, established on the shores of the current Stuart Lake. The Chief of that nation, Kw’eh, negotiated the type of relationships that would unite his people to the newcomers. He continued to be responsible for trade after 1821 when the Hudson’s Bay Company took over and became the principal Indigenous leader of a vast territory. In 2016, a commemorative plaque of the Historic Sites and Monuments Board of Canada was dedicated to him.

The descendants of Chief Kw’eh still live in the region. In the 1990s, the Nak’azdli Elders Society collaborated with Parks Canada in order to collect and pass on the oral traditions of that nation. In 2001, the great-great-granddaughter of Chief Kw’eh, Lillian Sam, published a collection of stories primarily on the life of the Chief; it is entitled Nak’azdli t’enne Yahulduk – Nak’azdli Elders Speak. This research also made it possible to find his legendary dagger and several other valuable artefacts. These oral traditions represent an important intangible heritage; they transfer knowledge, cultural and social values, and a collective memory. They enhance the interpretation of the site and keep Indigenous cultures alive.

In the second half of the 19th century, missionaries reached the French-Canadian and Francophone Métis communities that were involved in the fur trade in order to convert the Indigenous Peoples. The Oblates were particularly active in British Columbia.

Born in France, Oblate Father Adrien Gabriel Morice arrived at Fort St. James in 1885, at the age of 26. He quickly mastered the Athapaskan language, that of the Dakelh, collected their oral traditions and created an alphabet to transcribe the sounds of their language. He published a dictionary, a grammar of the Dakelh language and a bi-monthly Dakelh newspaper from 1891 to 1894, called the Dustl’us Nawhulnuk. He was designated as a person of national historic importance in 1948.

The Indigenous language transcribed by Father Morice was used until 1920, when it was banished from schools. Several elements of Father Morice’s syllabic writing then disappeared. Visitors can see the places where Father Morice lived in the village of Fort St. James, as well as the Our Lady of Good Hope church which he had built in 1873 and which housed his workshop and print shop. There are tombstones with syllabic characters in the cemetery.

The Francophone community in Prince George

In that region, the main Francophone community lives in Prince George, 150 km south of Fort St. James. Every year, the Cercle des Canadiens français de Prince George (The French Canadian Association of Prince George) organizes several activities for some 1,300 Francophones who live in the city and for visitors.

Fort St. James BC CA
Get directions
Go to Top