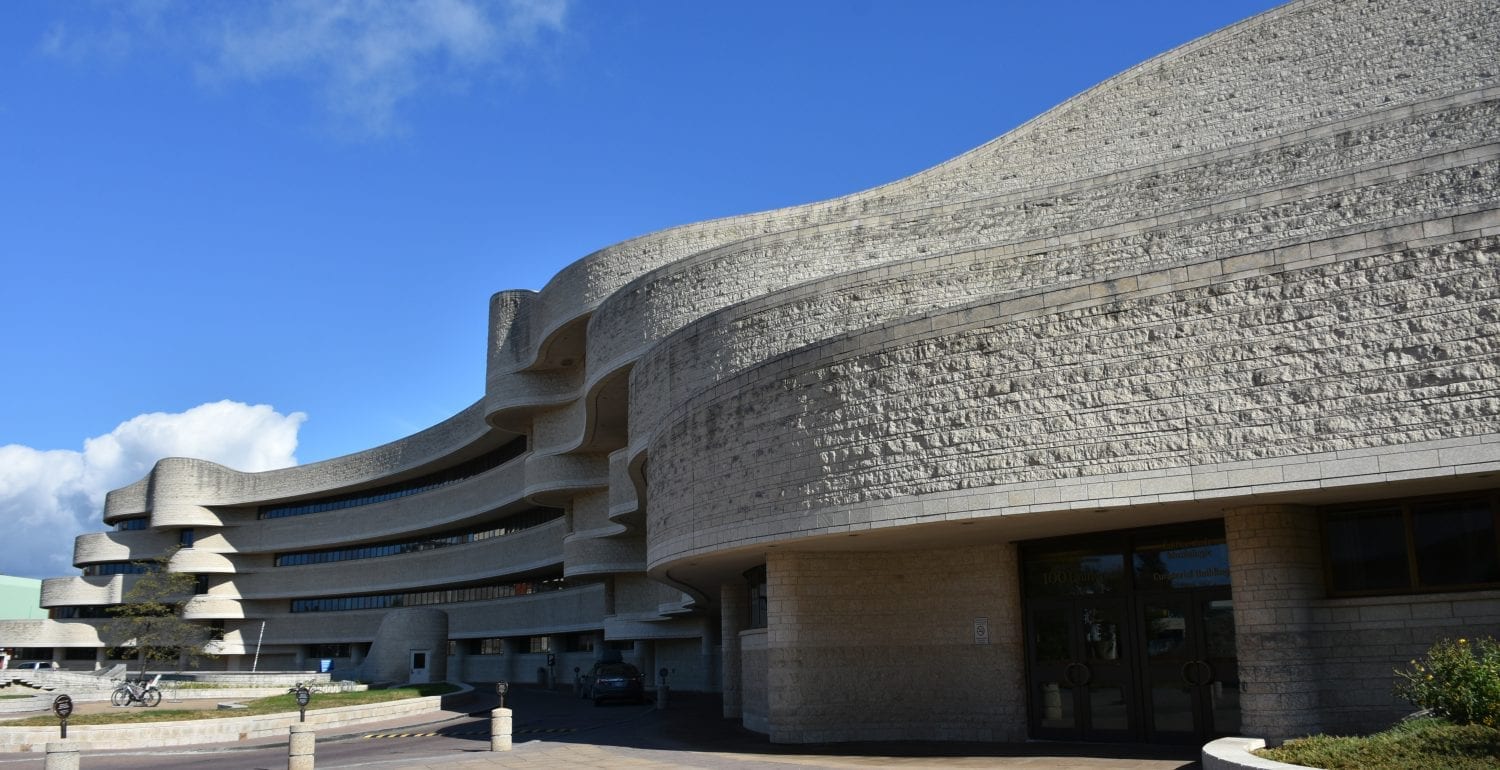 The new exhibition in the Canadian History Hall at the Canadian Museum of History in Gatineau is the largest and most ambitious exhibition ever dedicated to the history of Canada. Presented in three galleries completed redesigned by the architect who designed the magnificent Canadian Museum of History, this friendly exhibition full of images presents the history of the country in three periods. The first, Early Canada: From Earliest Times to 1763, summarizes the history of the First Nations before the arrival of the Europeans and French rule. The second, Colonial Canada: 1763 to 1914, deals with the transformations caused by the British Conquest and British rule and the first half-century of Canadian Confederation. The last, Modern Canada: 1914 to the Present Day, describes the recent evolution of the country and its quest for prosperity, independence and inclusion. This exhibition is based on in-depth research and consultations and reflects multiple points of view. Events that directly affect Francophone communities are presented from the perspective from a variety of Canadian historical figures.

Summarizing 15,000 years of history, a large number of significant events, a rich diversity of cultures and many regional peculiarities in one exhibition is a challenge that the designers took on with flying colours. The exhibition is airy, bright and colourful. Although there is a lot of information, it is accessible to all audiences and easy to consult. The architect Douglas Cardinal expected that the large central crossroads that serves as the entrance to the exhibition would also be used as a rest area. Visitors can take a break there when moving between galleries. The numerous objects and abundant illustrations, often large or very large in size, make the information lively, concrete and familiar. The use of communication technologies is indispensable throughout the exhibition to fully appreciate and understand Canadian history. In all three galleries, audiovisual or audio pieces, music and speeches that play automatically, games for children, and devices allowing visitors to leave a message or give their opinion, enrich the experience of the visit.

Objectives of the exhibition

The design team for this large national exhibition wanted to reflect to the numerous perspectives on certain events in Canadian history. Based on consultations with dozens of experts and more than 24,000 Canadians, the Canadian History Hall offers a consistent, diverse and inclusive vision. Individual testimonies expressing personal points of view or emotionally relating first-hand experiences complement the thoughtful, in-depth information provided by historians, archaeologists and professional museologists. The history presented is built as much on conflicts, struggles and losses as it is on successes, accomplishments and hopes. It reflects the divergent evolution of groups carried along the same dominant currents. The exhibition informs and at the same time fosters reflection on the way in which history forged modern Canada and could shape its future. Its objective is to make visitors aware that the actions of their predecessors have consequences on their life in the present.

To make the exhibition more accessible and captivating, the history of the country is told in 18 separate vignettes that each present a different theme and are interconnected with each other.

The first vignettes discuss the history of the Indigenous peoples, from their creation myths up to their expansion throughout the territory of modern Canada, each with different, complex cultures perfectly suited to the land. The fourth vignette talks about the first contacts between those First Nations and the Europeans who first came to fish on the Atlantic coast; it ends with the foundation of the first permanent French settlement in the St. Lawrence valley, in Quebec City in 1608, under the command of Samuel de Champlain. The following vignette presents the alliances that the French made with several Indigenous peoples and the disturbances caused by their arrival, including the plague of deadly epidemics that they unwillingly caused. The sixth vignette depicts the society of New France and the particular characteristics of its inhabitants, the Canadians. The first gallery ends with a table showing how trade was organized between the colony and the mother country, discusses the rivalry between the French and British Empires throughout the world and in North America, and relates the important events of the Acadian Expulsion and the conquest of New France by the British.

In the second gallery, the vignettes describe the new balance that was reached by the Indigenous peoples, the French and the British after the Conquest. These vignettes underline the profound transformations caused by the ten-fold increase in population in the territory of modern Canada between 1776 and 1840. The newcomers were mostly British and American. The tenth vignette summarizes the sometimes troubled political evolution that drove the British colonies to unite in the Canadian Confederation in 1867. The next vignette looks backward to discuss a central issue in the history of Canada: the fur trade in the period 1750–1850. The following vignette deals with the process of expanding the country westward, made possible by the construction of the Canadian transcontinental railway, which was completed in 1885, and its negative consequences for the Indigenous peoples and Métis. Lastly, from 1885 to 1914, Canada became an increasingly urban and multiethnic country, populated by a massive wave of immigration from various origins, mostly from Europe, where the economy was rapidly industrializing.

The vignettes in the third gallery describe the steps that Canada took to become a country independent of Great Britain, from the First World War to the constitutional reforms of the 1980s. These vignettes also present the recent women’s rights, gay rights and environmental movements, as well as the struggle of First Nations to preserve their cultures. The sixteenth vignette is specifically concerned with the evolution of Quebec since 1960, i.e. from the widespread liberation movement of Francophone Quebecers known as the Quiet Revolution to the debates over Quebec independence. The last two vignettes summarize the evolution of human rights in Canada since 1914 and depict Canada’s role on the international stage.