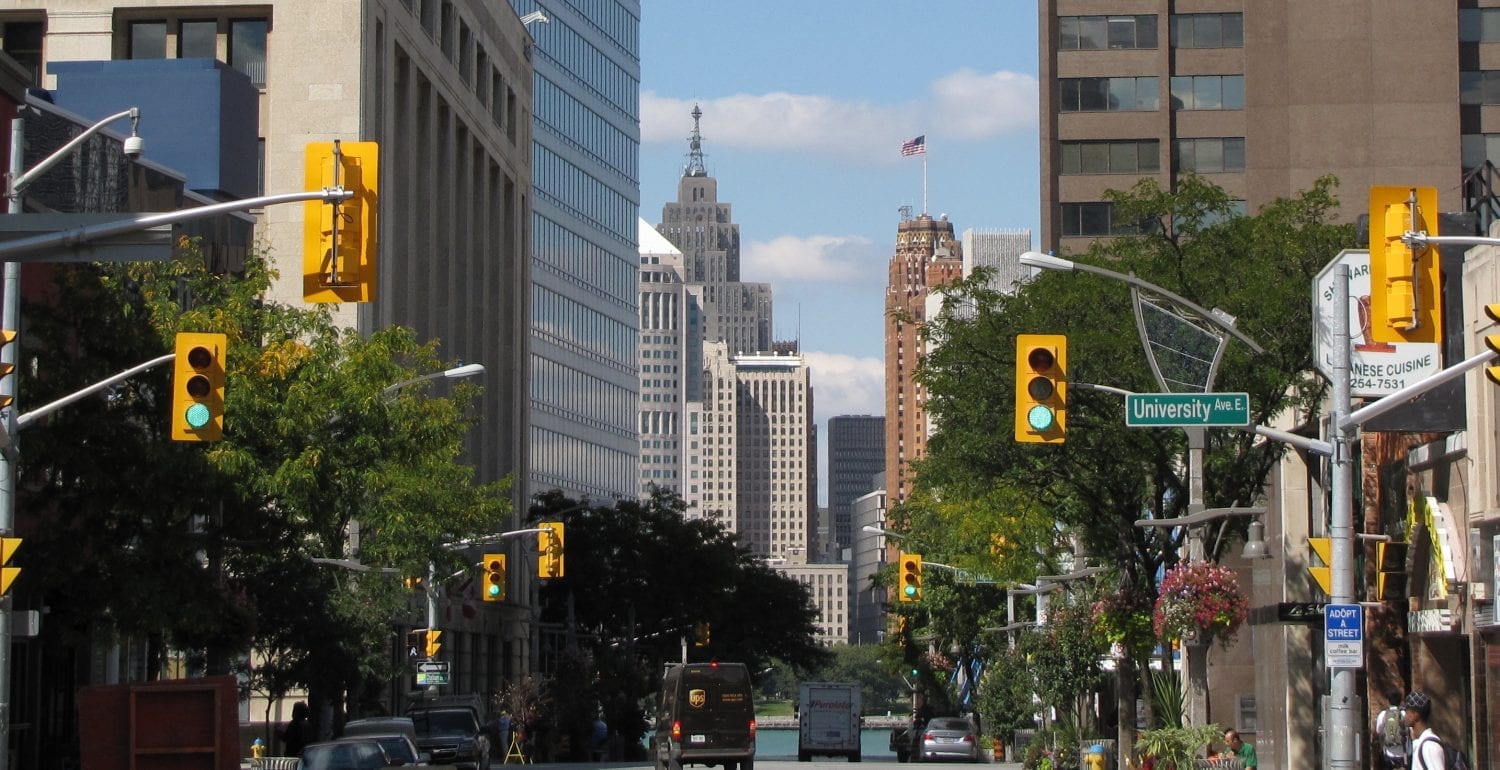 In 1701, the French founded Detroit, the first permanent European settlement west of Montreal. From there, they travelled regularly around the Mississippi River watershed and founded a few other villages on what is today U.S. territory. Starting in 1749, the French also settled on the south shore of the Detroit River, in the region currently known as Windsor. The border drawn between Canada and the United States in 1796 split in two that Francophone community, the region’s majority population at the time. Even though they became a minority afterwards, the Francophones living on the Canadian side kept their language and culture. The exhibition Windsor’s French Roots at Museum Windsor presents the community’s long history. Today, French schools, activities at theCentre communautaire francophone de Windsor-Essex-Kent, the tri-centennial celebrations in 2001, and guided tours showcase Windsor’s Francophone heritage, keeping the region’s French presence alive.

Museum Windsor is located in Maison François Baby House, designated a National Historic Site of Canada in 1950. One of the three permanent exhibitions at this museum presents the 300‑year history of Francophones in Windsor—Detroit. The period furniture and objects on display all belonged to Francophone families. The Museum’s digitized collections include more than 15,000 artifacts and documents that shed light on the region’s Francophone past. The major historical events featured in this collection include the creation of Ontario’s first parish, the Assumption Parish, in 1767, the arrival of Quebec immigrants between 1830 and 1900, and the riot of 1917 sparked by Regulation 17, which banned French-language education in Ontario.

The Francophone heritage is also evident in Windsor’s urban planning, as the city sits on French-style land divisions, that is, long narrow bands that run perpendicular to the Detroit River. Father Potier, a missionary and the first Assumption priest, also left behind an invaluable linguistic legacy: a lexicon containing more than 3,000 words originating mainly in Detroit between 1743 and 1758. This is the only detailed study of the North American French language in the 18th century. Ethnologist and singer Marcel Bénéteau also compiled a number of old songs from Detroit, a selection of which he recorded for the enjoyment of today’s audiences. The French Connection guided tour stars period characters from New France transported to contemporary Windsor, an original way of promoting Francophone heritage.

Tri-centennial celebrations and the community’s future

In 2001, the Francophone community of the Windsor—Essex-Kent region came together to celebrate the 300th anniversary of the founding of Detroit. One of the symbols selected for this major celebration was the Jesuit pear tree, a variety with extraordinary longevity introduced by the Jesuit missionaries in the 18thcentury and common to the region. However, these giant pear trees have become rare. By using this tree as a symbol, the Francophone community wanted to highlight its deep roots and also its vulnerability. Because Windsor’s Francophone community is far from the larger, better organized Francophone populations of Ontario’s north and northeast, it is more fragile. According to the 2016 Census, the some 10,000 Francophones in Greater Windsor represent 3.2% of the total population, whereas in Sudbury, the community accounts for 25.7% of the city’s population, with 40,000 Francophones.

Detroit was founded in 1701 to develop the fur trade and promote exploration of the North American continent. Despite difficult beginnings, the initiative paid off. In 1740, a hundred or so French families lived in Detroit. Twenty years later, 60 more families settled on the south shore of the river, on territory that would become Canadian. The number of families grew to 150 in 1794. Observers described the population’s morals as loose. The all‑night parties they threw caused a sensation and even attracted British officers from Fort Detroit. Fishing, hunting and fur trading surpassed farming as means of livelihood, except for market gardening, which requires a smaller cleared surface area. Orchards were also popular, particularly Jesuit pear orchards. Given their proximity, relations between the Francophone communities of Canada and the United States remained close, as did their relationship with the Indigenous peoples, owing to the historical fur trade partnership that united them for such a long time.

In 1801, the clergy created two new parishes, Saint-Jean-Baptiste and Saint-Pierre, to serve the growing Catholic Francophone population. That was the tipping point. In just a few years, strong British immigration overwhelmed Francophones in all of Upper Canada, including Windsor, where they were concentrated. Amerindian partners moved west after the War of 1812 to flee the influx of British settlers, who were hostile towards them. In 1820, Upper Canada had approximately 4,000 Francophones out of a total population of 120,000 inhabitants. Francophones from the Windsor–Detroit region were always in a minority situation. The Baby family was an exception. François Baby, born in Detroit in 1768, held a prominent place among Upper Canada’s English‑speaking Protestant ruling elite. That is why his house, considered to be a precious legacy, was declared a historic site and today houses a museum.

The peculiar situation of Windsor’s Francophone community can be explained by the fact that the current distribution of Francophones in Ontario is the result of population movements that occurred notably after Canada’s creation in 1867. The regions closest to Quebec took in more Francophone migrants than the Windsor region.